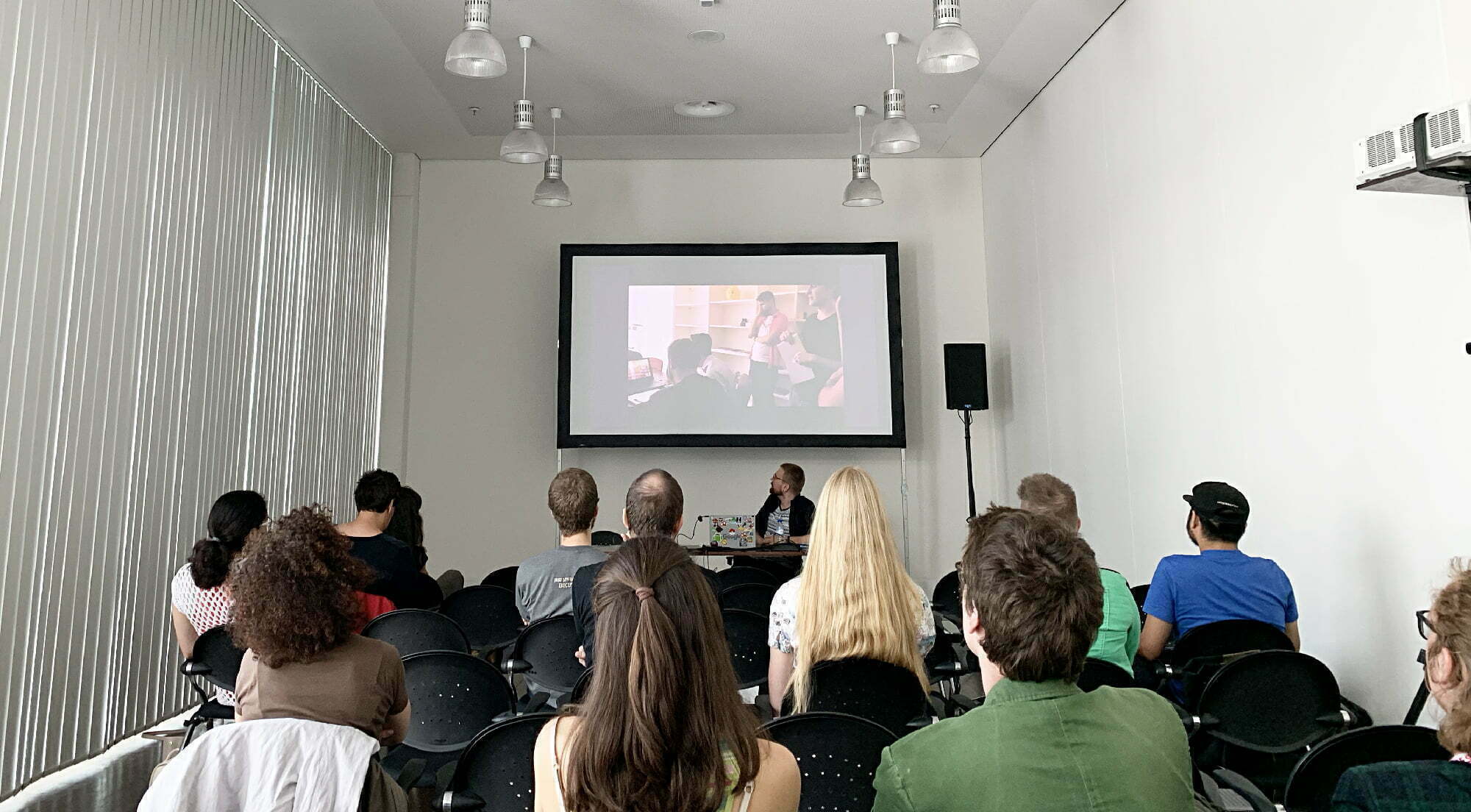 Supported by Pro Helvetia, the SGDA has launched its first «Producer Workshop». It is part of the partnership between the two institutions within the #SwissGames initiative and both organisations see the knowledge exchange on game production practices as a key factor in the further professionalisation of the industry. Goals of the workshops include to present … Read more 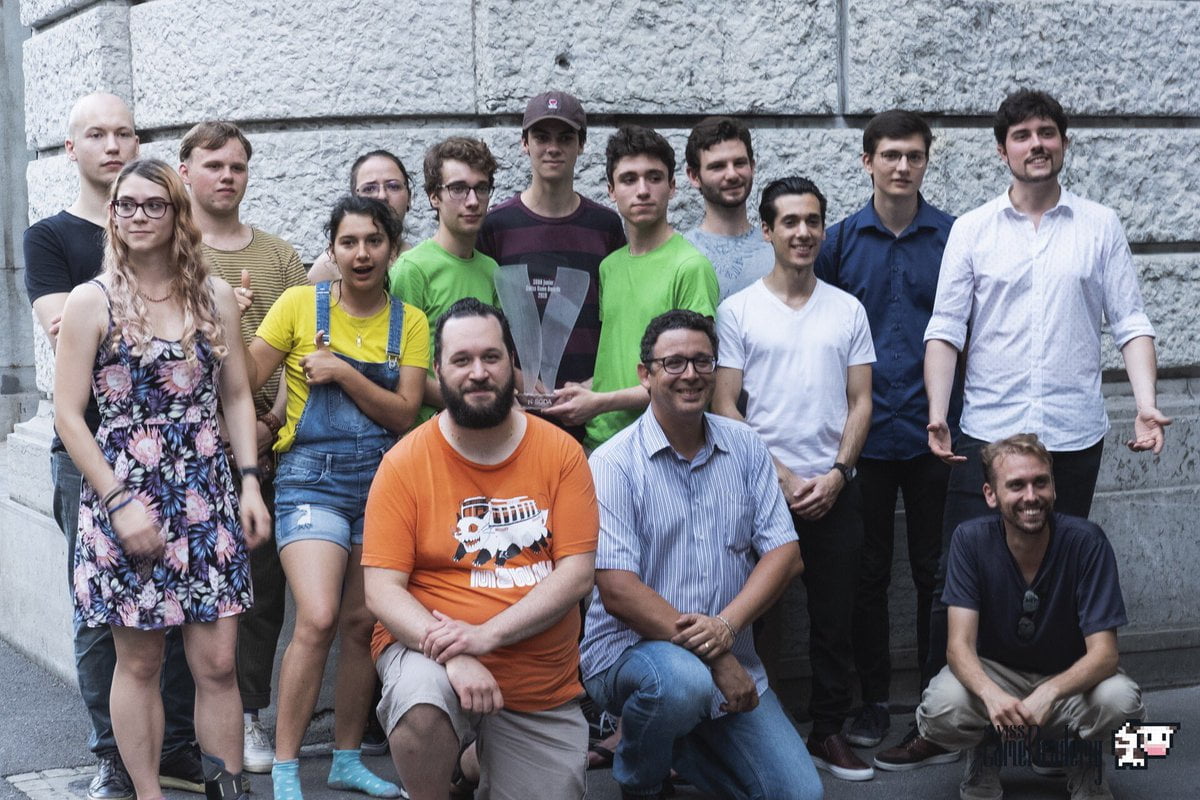