On October 20th, the General Assembly of the Swiss Game Developers Association took place at the Impact Hub in Bern. The assembly reviewed the ongoing excellence of Swiss studios, its pioneering spirit with a continuous stream of releases and awards won.

New initiatives by the SGDA

Firstly, the general assembly reviewed the SGDA’s activities in 2018. Alongside yearly efforts, such as the Swiss Game Awards, exhibitions and meet-ups, many new activities joined the list. This list includes the Enter The Game event at NIFFF, an event to show career options in Switzerland, the Interactive Storytellers series with a final event in partnership with the Museum of Digital Art (MuDA) and Creative Zurich, as well as the SGDA New Reality Space where new technologies like AR and VR are explored.

Thanks to the newly elected board members David Javet and Qui Cung, and current board member Elias Farhan, the board now has an even stronger representation in the French speaking part of Switzerland. Stefano Maccarinelli will continue to represent the Italian speaking part. The general assembly also appointed Philomena Schwab as vice-president to work with president Matthias Sala. Philomena wants to further improve the associations communication for both members and non-members to advance the growth of the organisation. Reto Senn and Robbert van Rooden continue their work as members of the board in their roles as treasurer and strategic projects lead.

Thomas Frey retires from his position as board member and treasurer after supporting the SGDA for many years. Luca Cannelotto, the association’s General Secretary, will be stepping down by the end of 2018. The SGDA thanks both Thomas and Luca for their tremendous contribution to the associations standing in Switzerland over the past years and wishes them all the best for their future endeavours.

Game Design Regulations
Furthermore, a project group was formed to explore possible regulations of game design to compile a resource for members that tackles topics such as best practices for loot boxes. International resources will be reviewed and neighbouring disciplines such as psychology, neuroscience and legislation will come together.

Code of Conduct
To create a shared set of values throughout the association and the Swiss game industry in general, the SGDA will compile a code of conduct as general foundation for the members which acts as guidance for start-ups and seasoned game developers alike. 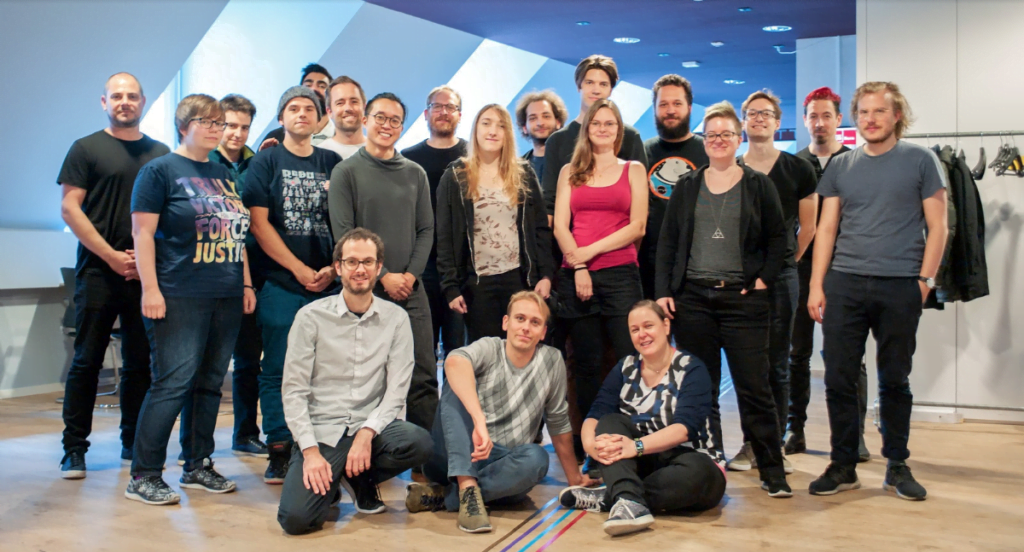