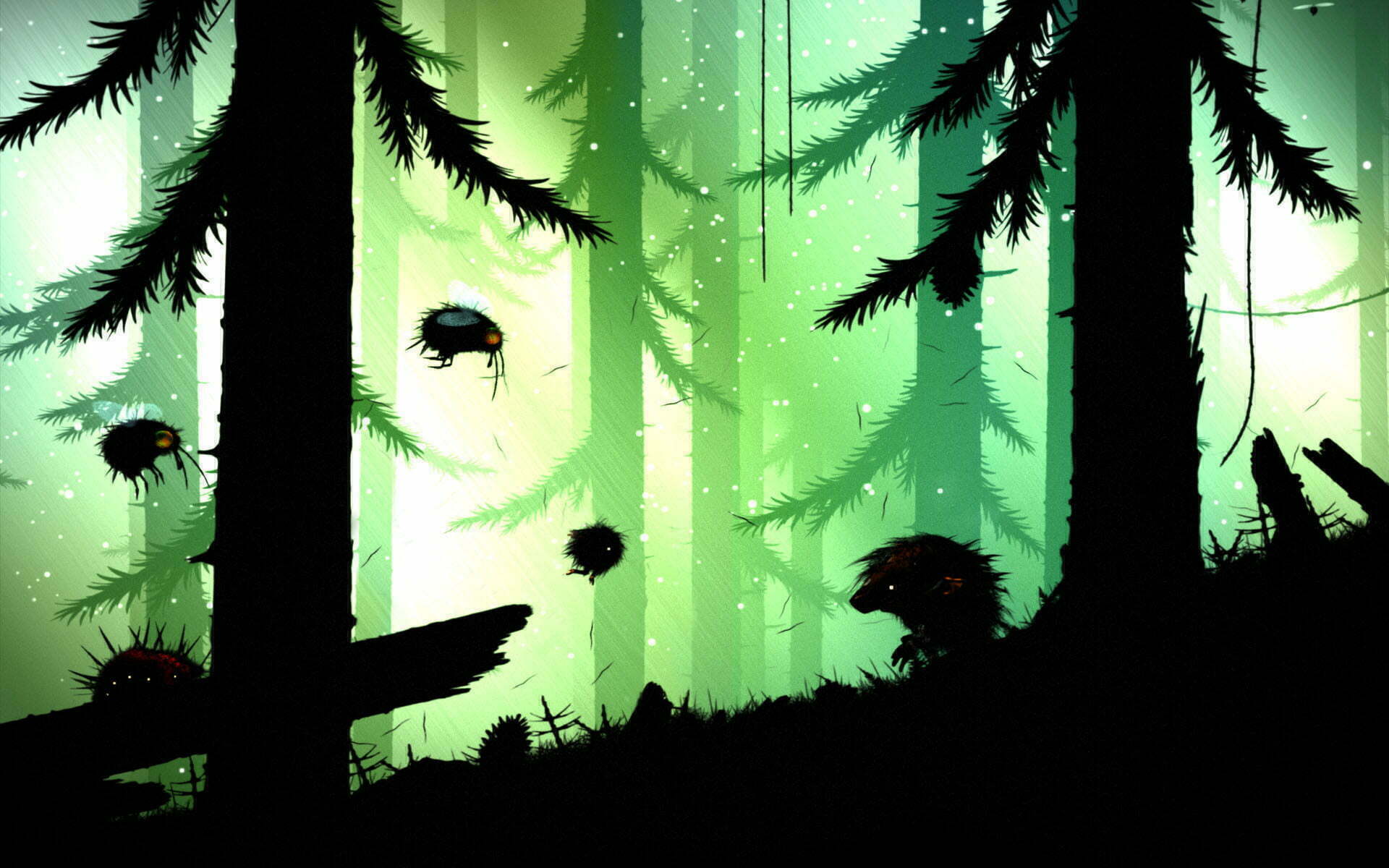 Feist by SGDA member Bits & Beasts will soon be published on PlayStation 4. Thanks to the cooperation between Sony PlayStation Switzerland and the SGDA, a development version of the game was shown during the Open Air Gampel from August 18th-21st, where players could take an exclusive look at the game running on Sony’s latest console. With Dreii already released and Feist to be published in the next months, there will soon be two Swiss games from SGDA members available on PlayStation 4, which is a great achievement!