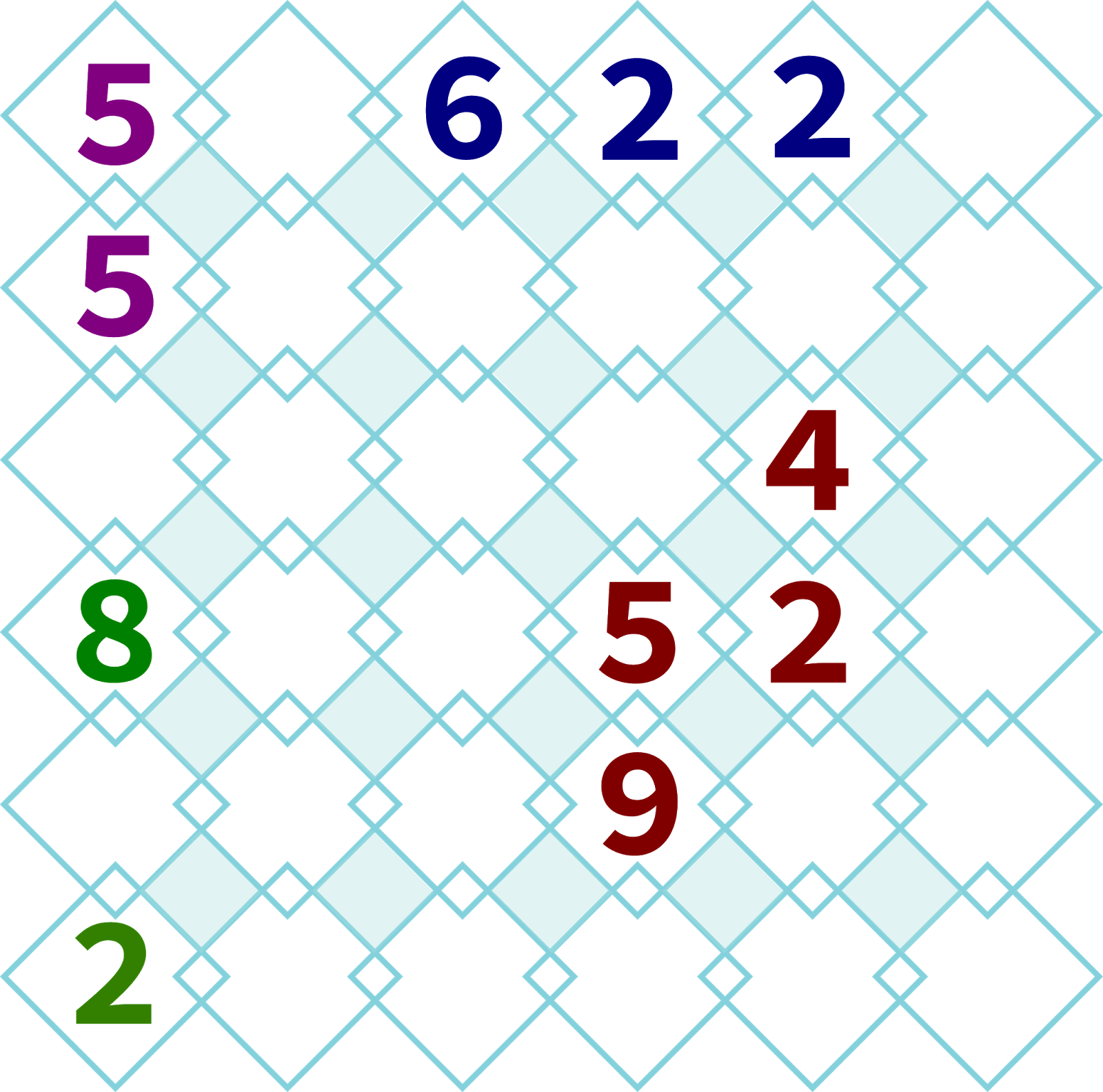 Games as a versatile medium entertain us as much as they can contribute to scientific research as Serious Games. We had the great opportunity to talk about «Gaming for Science» with Dr. James Wootton, SGDA member and maker of the tricky puzzle game Decodoku, which aims at helping science to build a quantum computer by analyzing the player’s strategies. If you fancy getting into quantum computing theory, check out the Decodoku Blog for some accessible and insightful information.

SGDA: Hi James, you’re one of the latest members to register with the SGDA, which is interesting, because you don’t have a classic game developer’s background. Can you tell our members a bit about you? Who is James Wootton, and what does he do for a living?

James: The short answer is that I am a scientist (a physicist to be specific) working at the University of Basel and funded by the NCCR QSIT (which means that it is money from the government going towards quantum things).

I am also British and married with two kids, and like Star Trek.

My main work is studying quantum error correction. This is a thing we’d have in a quantum computer to find clues about when and where errors happen. Taking those clues and figuring out what to do with them is what we call a decoding algorithm. Much of what I do is designing decoding algorithms. Then I write programs to simulate quantum error correction getting bombarded by errors, and test out my decoding.

This is exactly what happens in my games. The main differences is that the games are prettier, and the player does the decoding manually. So they get to design decoding algorithms as they play. For a longer answer, I recorded a video.

SGDA: That’s quite a gap you need to overcome, most people playing your game Decodoku probably don’t know much about quantum physics.

James: I’ll take this opportunity to plug other people’s games too! There are a few of us doing quantum games this year: from mods of Minecraft to trailers with Hollywood stars! Here‘s a list.

So I’m not the first one to do a quantum to game conversion. There are some examples to follow. But actually I’ve taken a different path. My game doesn’t try to teach you any quantum mechanics. Instead it takes a hard problem from quantum research that we need to solve, and distills it down to the core puzzle. Then I present this puzzle without any quantumness. So the examples I followed most of all where similar puzzle games, like Threes, 2048 and (of course) Sudoku.

SGDA: How did the idea come up?

James: There is a person at ETH Zurich whose job is to find out when QSIT researchers have invented something cool, and help them develop that. So she’ll go around asking the experimentalists if they’ve invented anything. One day she asked me. But I’m a theorist. My job is to prepare the way for experimentalists to make a quantum computer in a few decades time. The idea of me making a product now that could be taken to market seemed crazy! But I thought about it, and Decodoku was born.

SGDA: how exactly can the players contribute to your scientific researches?

James: They just need to play the game, think about their strategy, and tell us about it. Imagine a Let’s Play of 2048. Basically doing that, but with Decodoku, would help science. But you don’t need to put yourself on YouTube. We also have a survey based on Decodoku puzzles. This has a few problems that our current methods are especially bad at. So knowing people’s thoughts on how they solved them will help improve methods. I should add that our current high scorer is a great example of how to contribute. See here on our subreddit. On my YouTube channel there are some Let’s Plays of other quantum games. That’s also where our high scorer’s video is posted.

SGDA: Did Decodoku already yield tangible results? Are we one step closer to see quantum computers on store shelves?

James: I am not yet at the stage of truly analyzing results, but there are good things so far. Our high scorer is the prime example. He has a high score that’s around four times my own. He gets over 800 without too much trouble, whereas I struggle to get over 200! He has provided us a good explanation of his method, and even recorded the game where he got his high score for us to analyze. I told my fellow scientists about his achievements at a conference. They were very impressed, and one was especially excited about how he was beating the odds and doing better than we thought possible, and was thinking about how to incorporate it into research.

But even if we are one step closer, there are many steps to go.

And we still have plans for Decodoku: the high scorers by the end of the year will get prizes. We don’t know exactly what the prizes will be yet. But they will be good. Also, a competition with a two player version will most likely happen in January as part of an annual outreach event by the department of physics in Basel.

SGDA: Dear James, thanks a lot for your time, and welcome to the SGDA family! We are looking forward to see more of your research in the near future.