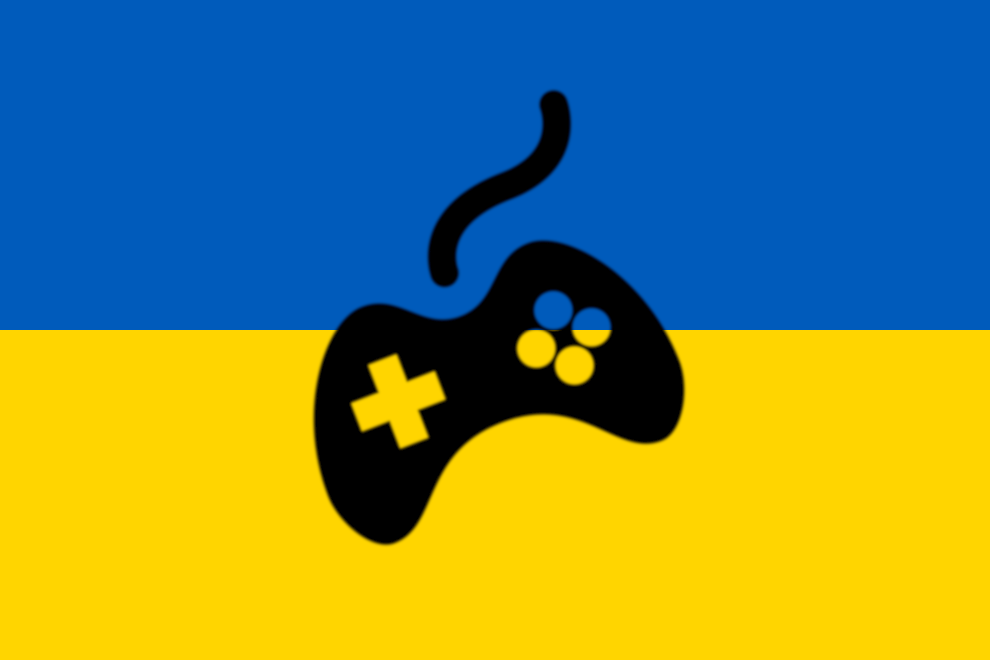 The war in Ukraine affects all of us. The fighting is becoming more intense and cruel every day. We are dismayed by this unspeakable development.

Millions of people are fleeing Ukraine. The country had a large ecosystem of highly skilled game developers until recently. Many of them are currently fleeing the war. It is expected that some of them will find refuge in Switzerland.

We as the Swiss Game Developer Association (SGDA) would like to support those people so that they can continue working on their projects as soon as possible and thus continue to lead an independent life.

For game developers fleeing the Ukraine

Get in touch with us

How you may help

If you wish to financially support the SGDA initiative to help Ukrainian game developers arriving in Switzerland, you are welcome make a donation.

Should the donations surpass the amount needed to support refugees, the remaining amount will we transferred to the organisation of Swiss Solidarity which is financing projects directly in the Ukraine and its neighbouring countries.

Donation for the SGDA-initiative Solidarity with Ukraine

Mention the key word UKRAINE in the field „Remarks“.