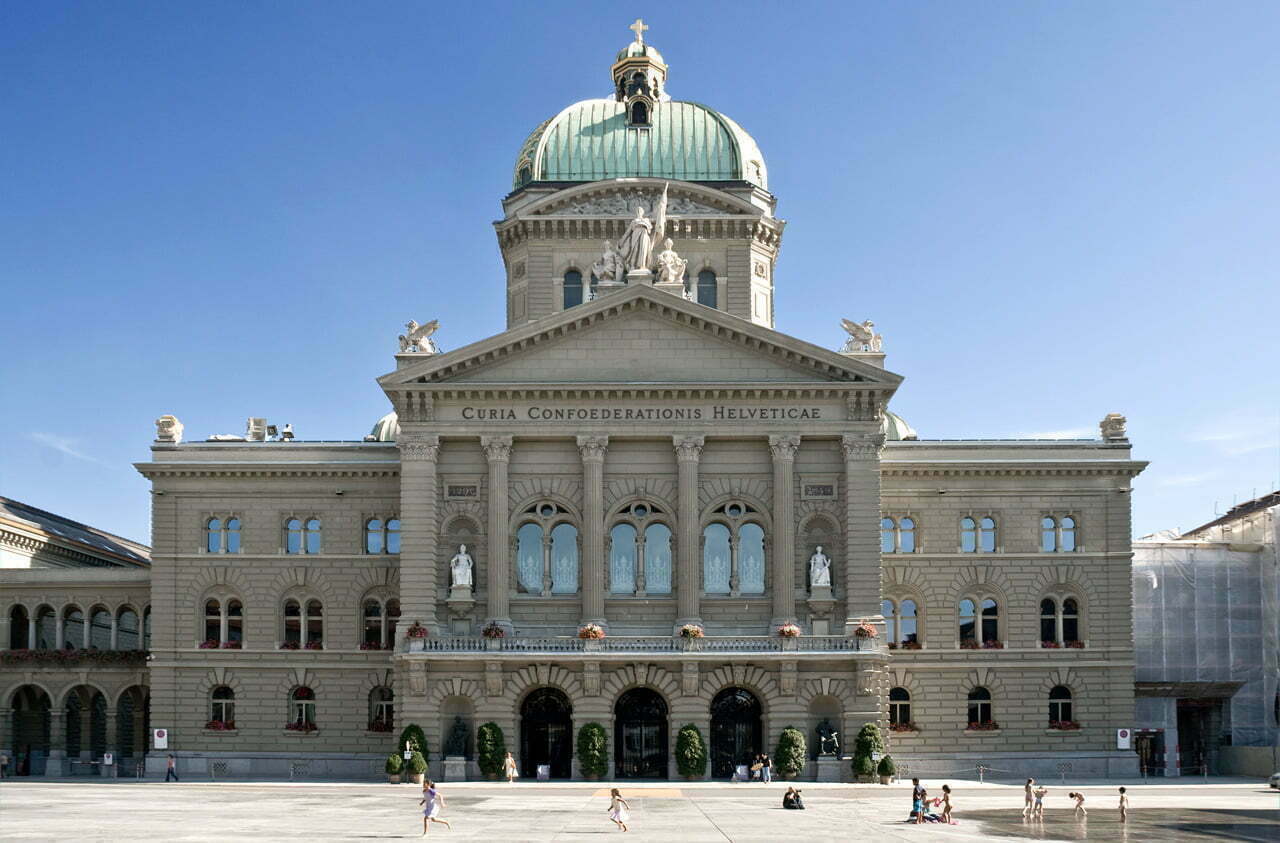 «The idea came during a discussion with a representative of the Swiss Game Developers Association» states Jacqueline Fehr in a recent newspaper article. An idea that became political action: for the first time a broad cross-party coalition has brought a motion that asks to clarify how policy should influence the development of the Swiss game industry.

Being in close contact with the media and launching a SGDA press release the day the motion was brought into parliament resulted in a big media echo and the importance of the issue became immediately visible to the public.

A small selection from all the online/print articles and blog posts: